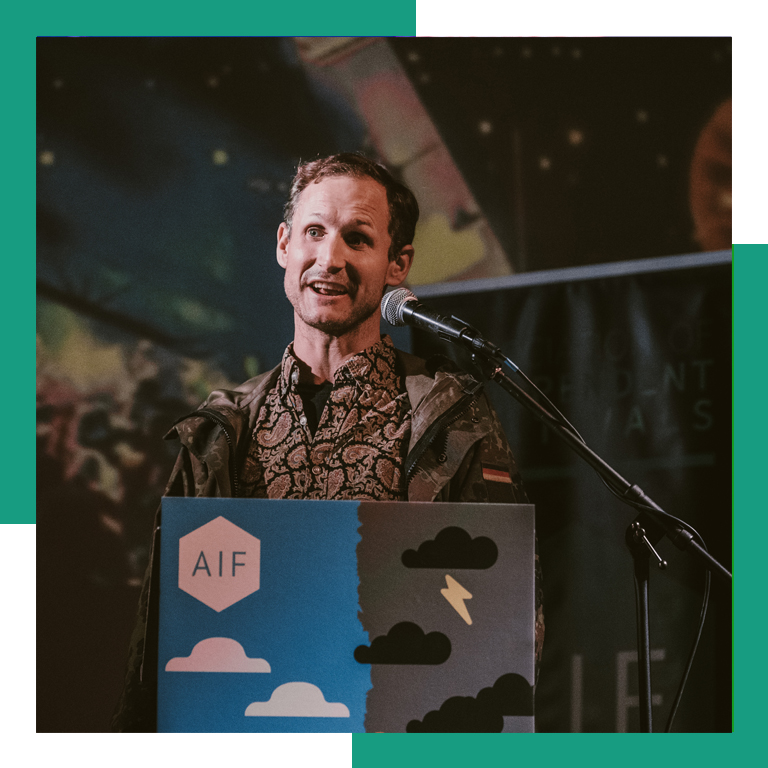 Festival Congress is the annual flagship event organised by the Association of Independent Festivals (AIF). It is the largest gathering of independent festivals in the UK, with over 300 industry delegates expected to attend in 2022.

Attended by 74% of AIF members on average, with an average total of 352 attendees each year (from 2014-2019), the Congress has rapidly evolved to become a fixture and must attend event in the festival industry calendar.

Festival Congress is being relaunched for 2022 and will take place in Bristol for the first time on Tuesday February 15th. The conference will be held at M Shed Museum and the evening festival party at Lost Horizon.

Festival Congress is a unique B2B networking event and has a progressive and innovative format, including high profile keynotes, engaging panel sessions, TED x style quick fire talks, breakout workshops and fireside chats with experts and inspiring personalities from across the festival and events world. 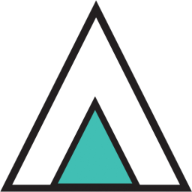 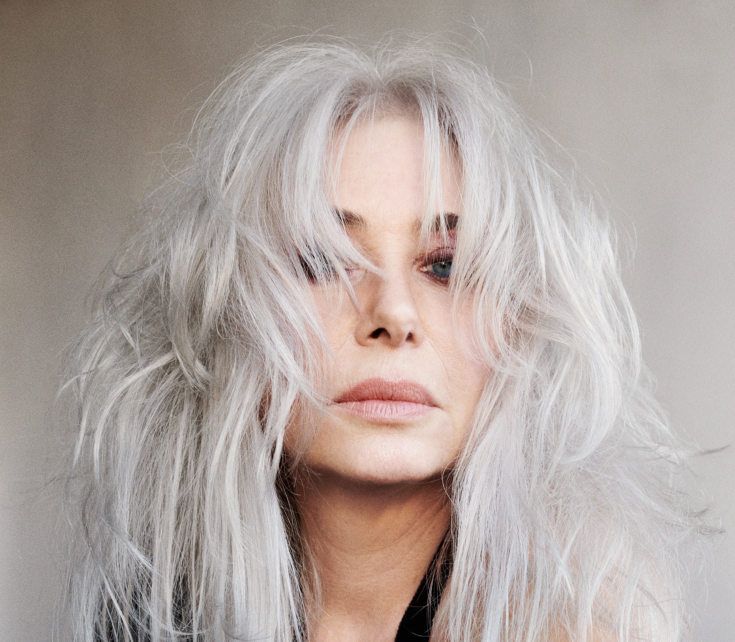 Rock Icon
"Brix Smith is one of the few true female rock icons of the indie and alternative era, an inspiration for generations of women, not just those who play music. Singer, guitarist, songwriter, author, illustrator and actor, Brix is best known as the lead guitarist and a major songwriter for The Fall, and also her other musical endeavours -The Adult Net, and Brix & The Extricated. Currently Brix is in the process of finishing her new album produced by Youth from Killing Joke and launching her new all girl band. She has also just taken on the Presidency role of the F-List For more info www.brixsmith.com " 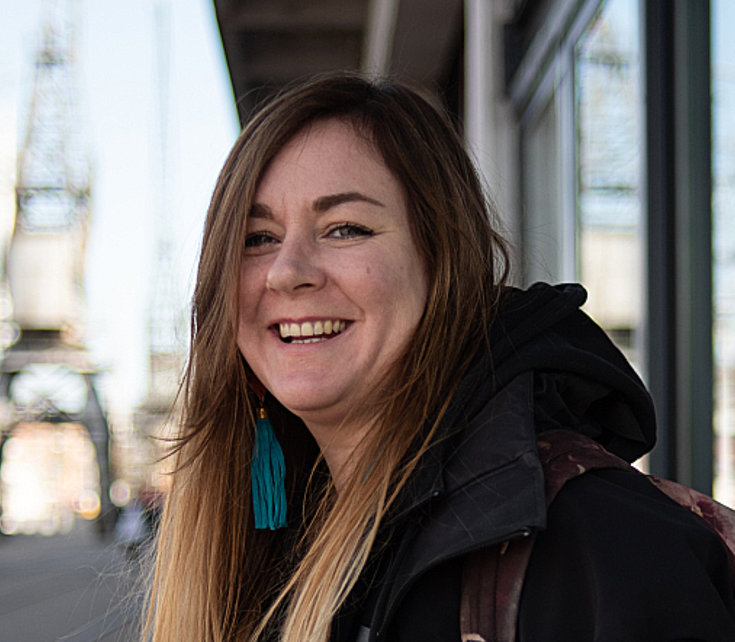 Economy Advisor
'Carly is the Night Time Economy Advisor for Bristol, a pivotal role between night time operatives and local government. Carly chairs the Bristol @ Night panel and is an advocate for all businesses who operate between 6pm and 6am. Working in the night-time economy for 20 years, she has promoted thousands of events from micro club nights to community festivals, working across all genres of music, arts and culture. Carly is passionate about cities after dark and works to rebuild the sector following the devastating impact of COVID-19, and to create inclusive spaces where everyone is welcome.' 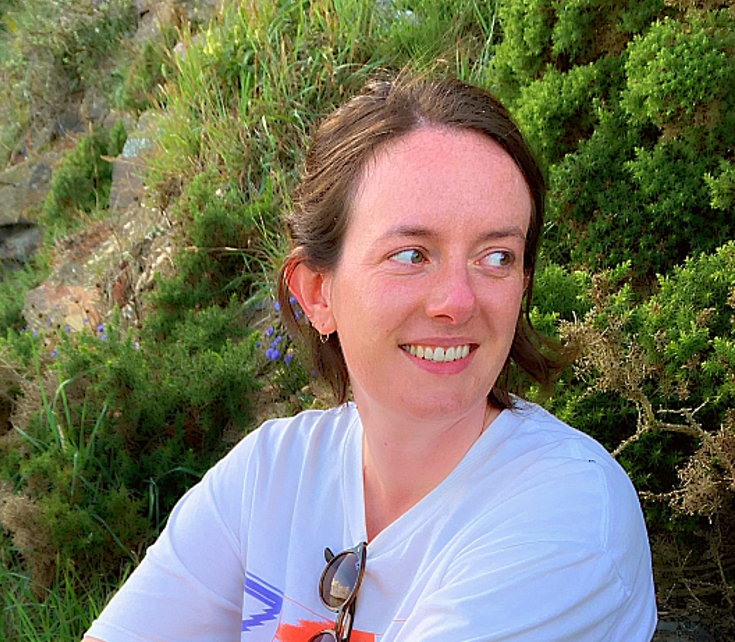 Deputy Music Editor
"Laura Snapes is deputy music editor of the Guardian. Prior to joining the paper in 2018, she held editorial positions at Pitchfork and NME and was a contributing editor at Q. She has written for many publications including British Vogue, the New York Times, NPR, Mojo, Uncut and the Financial Times. She is the author of Phoenix: Liberté, Egalité, Fraternité, an oral history of the French pop group published by Rizzoli. Snapes has produced a newspaper in real time over the course of a Berlin festival thrown by members of Bon Iver and the National, made regular appearances on BBC radio including presenting two documentaries for Radio 4, and delivered a presentation at Seattle's Museum of Pop Culture Pop Conference on the role of Cornish mythology in the music of Aphex Twin. Born and raised in Cornwall, she studied at Bristol university for two years before moving to London to work at NME. She lives in Letchworth Garden City with her partner and a garden full of well fed squirrels." 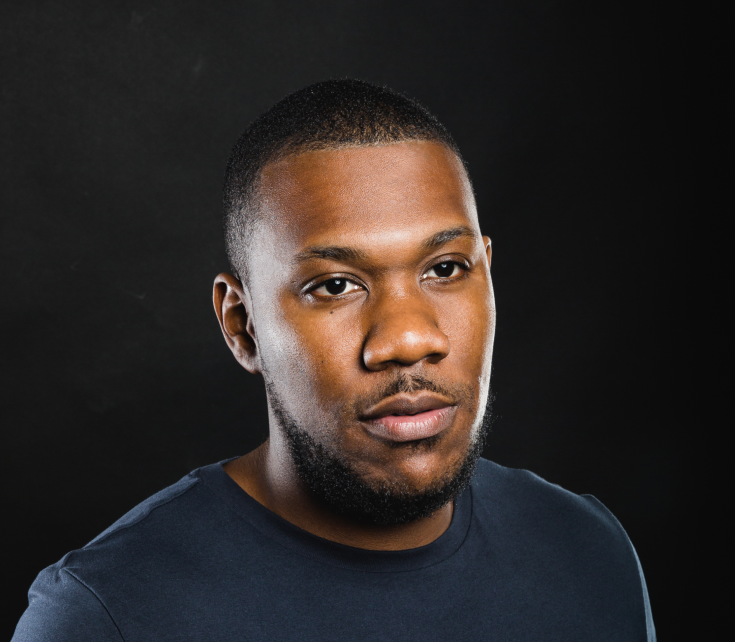 CEO at Eskimo Dance
"Steven Cheeky Cee - The man behind popular rave brands Eskimo Dance, Audiowhore, Siesta, Malia Live with a global audience of over 100,000 ravers per year. DJ and producer with the latest in underground tech house music."
View All
Our Sponsors 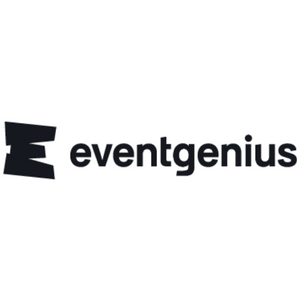 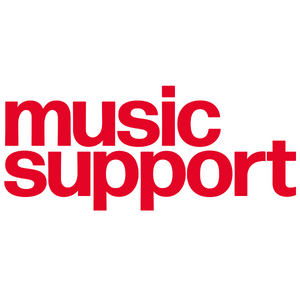 Nearest train station: Bristol Temple Meads
Those travelling to Bristol via train can use our special GWR conference link to book tickets (including for peak times). This can only be used on GWR services and outbound tickets are fixed and cannot be changed but inbound is fully flexible. You must carry your Festival Congress ticket proof of purchase to ensure validity of the train ticket.
Click here and select 'Bristol' to book your trains. London return £44 (no time restrictions)
Parking Information: Click Here for parking details for the conference at M Shed There is only limited street parking available for the party at Lost Horizon so most attendees will be getting taxis or walking to the venue depending on their accommodation location.


The Bristol Hotel (M Shed hotel partner) - 5 min walk to M Shed / 10 min taxi to Lost Horizon or 25 min walk
15th Feb Double room & breakfast £135 solo occupancy (+£16 for double occupancy)
Parking: NCP next door to the hotel – special overnight deal for residents @ just £12.00 per exit (£26 for non hotel residents)
Email bristol@doylecollection.com and quote 'AIF' by 1st Feb to book
After the 1st Feb rates will increase to £185 B&B or £157 no breakfast and can be booked directly via their website here.