Take Your Tent Home – Say No To Single Use

This consumer-facing campaign was launched on May 8th 2019, with a core message of reuse aimed at inspiring festival-goers to ‘Take Your Tent Home’. ‘Say No To Single Use’ in advance of festival season.

It follows the Drastic on Plastic campaign, launched by AIF last year in partnership with Raw Foundation, which empowered the trade body’s member festivals commit to eliminating all single-use plastic at their events by 2021.

Each year, an estimated 250,000 tents are left at music festivals across the UK, of which the majority are taken to landfill. The average tent weighs 3.5kg and is mostly made of plastic – the equivalent of 8,750 straws or 250 pint cups.

The campaign also issued a call to major retailers such as Tesco and Argos to stop marketing and selling ‘festival tents’ as single-use items, which result in almost 900 tonnes of plastic waste every year. AIF’s ten-year report, published in 2018, revealed that 9.7% of people attending its member events had ditched a tent during that year’s festival season, equating to an estimated 875 tonnes of plastic waste – the equivalent of 70 Routemaster buses or eight blue whales.

The AIF campaign includes the above animated educational video that will be displayed across social media for all participating festivals, as well as assets being displayed on screens and at entrances to festival campsites throughout the 2019 season. 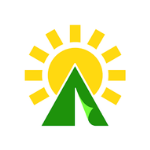 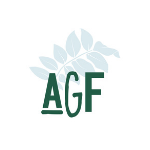 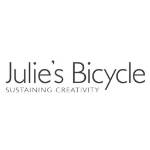 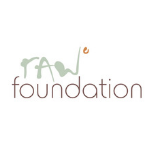