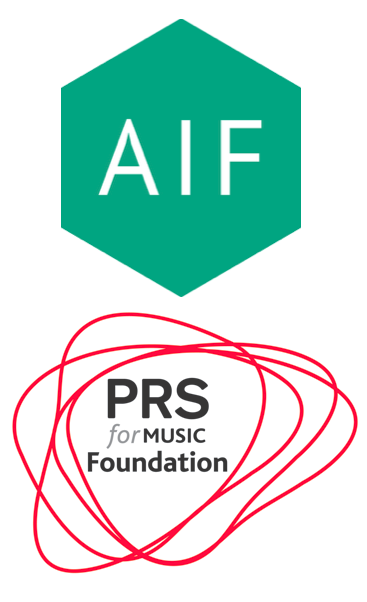 AIF has partnered with PRS Foundation to present ‘Funding for Festivals’, a training day for AIF members and non-member festivals. Featuring a headline panel discussion, festival case studies and fireside chats, the day will throw some light on various funding opportunities for festivals.
Guests from PRS Foundation, Arts Council England and Help Musicians UK will be joined by the likes of Liverpool Sound City, Sŵn Festival, Brainchild Festival and Samphire Festival.

TOPICS FOR DISCUSSION INCLUDE

There will also be an opportunity to highlight PRS Foundation and Arts Council England on the funding needs of festivals as well as time allocated for one-to-one advice and networking. 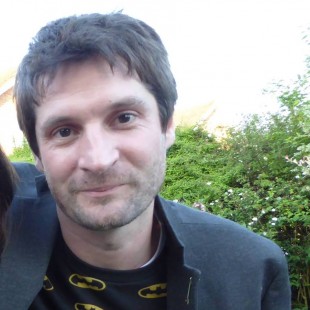 Paul Bonham works in the Music Team at Arts Council England the national development agency for the arts in England, distributing public money from the Government and the National Lottery. Arts Council England supports musicians and venues through programs such as Grants for the Arts and Momentum which is delivered by PRS Foundation. Previously to this Paul has managed artists such as Get Cape Wear Cape Fly and worked in the early days of Truck Festival. More details on funding are available www.artscouncil.org.uk. 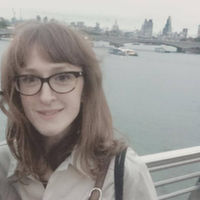 Ellie Moore is Creative Programme Officer at Help Musicians UK, the country’s leading independent music charity. The charity supports musicians of all genres at every stage of their careers and lives, from starting out through to retirement.

HMUK’s Creative Programme provides a range of learning and professional development opportunities to help musicians throughout their careers by investing in innovation across artistic practice, talent and skills development, and removing barriers that exist for many to launch and sustain professional music careers.

A graduate of the Liverpool Institute of Performing Arts and a current student of Sociology at Goldsmiths, Ellie is passionate about all things people and art. 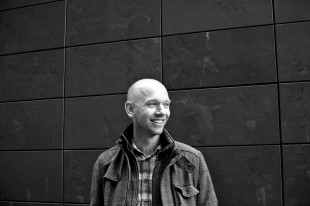 John Rostron is co-founder of Swn Festival, a multi-venue new music festival for Cardiff which won NME’s Best Small Festival award in 2014. Swn also now promotes concerts, mostly in Cardiff, from small venues to Arena level. John also the co-founder of the Welsh Music Prize, an annual award established to recognise and reward the best album emerging from Welsh music. He is the Vice Chair of the Association of Independent Festivals and a National Adviser to the Arts Council of Wales. 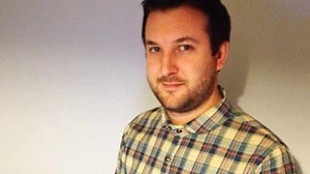 Joe Frankland is Senior Grants and Programmes Manager at PRS for Music Foundation, the UK’s leading charitable funder of new music and talent development across all genres.

Since 2000 PRS for Music Foundation has given more than £23.6 million to over 5,300 new music initiatives by awarding grants and leading partnership programmes that support music sector development. Widely respected as an adventurous and proactive funding body, PRS for Music Foundation supports an exceptional range of new music activity – from composer residencies and commissions to festivals and showcases in the UK and overseas.

Through schemes such as Momentum, The Open Fund, the International Showcase Fund, Women Make Music, The Composers’ Fund, The Steve Reid Innovation Award and Flash Funding, PRS for Music Foundation support the creation, performance and promotion of outstanding music. 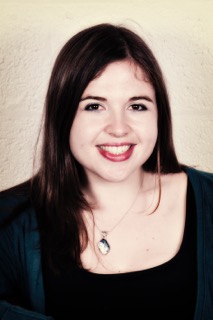 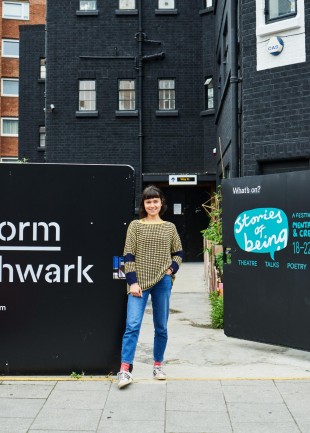 Marina Blake is founder and creative director of Brainchild Festival, an award-winning, multi-art festival that brings together young minds for a weekend of inspiration. Through the festival and year round events, Brainchild focuses on celebrating bold and imaginative work in any discipline, and on developing creativity for artists and audiences a like.  Marina and the team set up Brainchild when they were in the first year of university, and with its roots in student projects, the festival has now grown to feature the work and ideas of hundreds of young people from across the UK and has reached a capacity of just under 2000. Brainchild is now in residence at Platform Southwark, a temporary space where they are regularly programming courses, artist residencies and events. 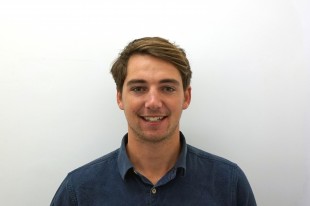 Crowdfunder.co.uk has supported of 70,000 projects raise over £35million using rewards based Crowdfunding. Guy (head of business development) specialises in working with bigger projects and developing partnerships with brands who want to help make ideas happen. 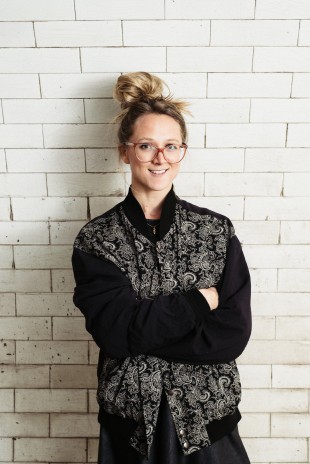 Flora is a DJ, music journalist and director and founder of a music and arts festival on Exmoor National Park called ‘Samphire’. Away from music she loves playing football and eating pineapple. 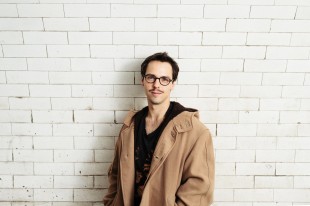 Josh Beauchamp is a music collector, DJ, engineer, chef and entrepreneur. He regularly DJs at the likes of Glastonbury Festival and other stops on the festival circuit. He has eclectic eventing experience and taste in life. Last summer Flora and Josh played their first set together as ‘Moustache et Filles’ at Glastonbury Festival. 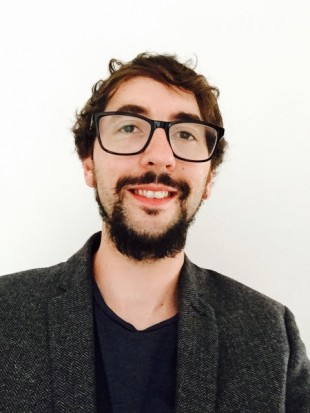 Paul is responsible for managing AIF, including day-to-day operations and implementing the strategic development and growth of the Association. In addition, Paul oversees all campaigns, communications, partnerships and membership development at AIF. Paul has an extensive background in the live music industry, having started as an independent promoter alongside running artist liaison and stage-managing at the likes of Evolution Festival and Secret Garden Party. Paul then worked for three years at music development agency Generator in a wide-ranging role that included managing their live programmes and editing industry newsletter ‘The Gen’. Paul was also previously Head of Operations at classical music centre The Conservatoire and Operations Manager at festival event management company The Event Umbrella.

Emma Hudson is the editor of Access All Areas. She’s been writing about the events industry for four-plus years, and has covered events including the London 2012 Olympics, Glastonbury Festival, the Invictus Games, the BFI Film Festival and London Fashion Week.