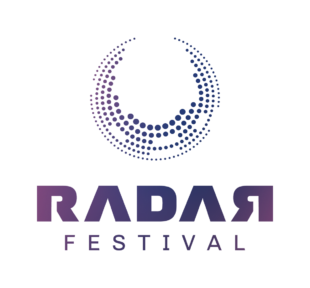 RADAR Festival was born in 2018 when three friends (promoters, tour managers and industry professionals) decided it was finally time to put on the event they always dreamed of.

Regular attendees of the European festival scene and promoting progressive music (metal, rock, experimental etc) the festival was greatly influenced by Euroblast, in Cologne, Germany and Complexity Festival, in Haarlem, Netherlands, where they hold indoor, multi stage events every year.

After securing a bill with Animals as Leaders, Monuments, Agent Fresco, Heart of a Coward, Rolo Tomassi and many more, the first event in August 2019 was a massive success and RADAR Festival 2020 was immediately announced with Dirty Loops, Plini and five other top progressive acts.