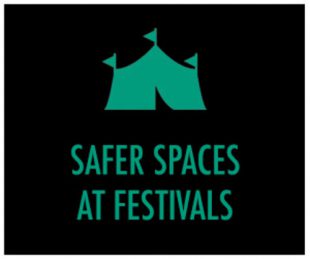 WHAT IS THE POINT OF THIS CAMPAIGN?

To raise greater awareness about sexual violence across everyone from audiences to artists to staff and volunteers – and to spread some key messages around “consent”, about “not being a bystander” and to take a “zero tolerance” approach to all forms of sexual assault.

WHAT IS SEXUAL VIOLENCE?

We define this as “Any unwanted sexual act or activity”. There are many different kinds of sexual violence including but not restricted to rape, sexual assault and sexual harassment.

HOW BIG A PROBLEM IS SEXUAL VIOLENCE?

Part of the problem is how difficult it is to quantify. According to Rape Crisis, more than half a million adults are sexually assaulted in England + Wales each year and only 15% of those who experience such violence choose to report it to the police. The ONS recently reported a 12% rise in sexual offences including rape in England and Wales in 2016.

IS SEXUAL VIOLENCE A PROBLEM AT FESTIVALS?

Sexual assault can happen anywhere and to anyone. There is no evidence to suggest that more of these incidents take place at festivals but organisers take this issue incredibly seriously in their planning and practices- these include the provision of welfare services, 24 hour security on campsites and arenas and close working relationships with Police and other relevant agencies.

WHERE CAN I FIND OUT MORE?

AIF has worked with Rape Crisis, Safe Gigs For Women, White Ribbon and Girls Against alongside welfare experts in the field in terms of messaging and guidance. Find out more about these organisations and their work below. 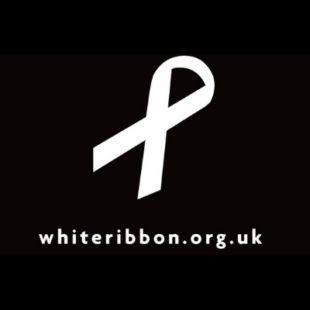 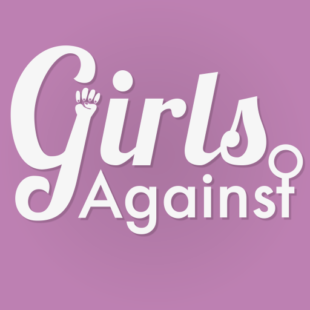 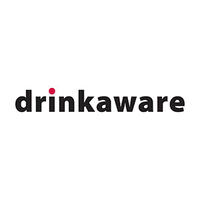